No items found.
Product is not available in this quantity.

The Castello di Magione was built in the 12th century with the function of a hospital for pilgrims traveling to Rome or Jerusalem. The production of wine, which began here in the Middle Ages, represents a historical reality of excellence in the area together with cereals and oil.

Only starting from the 1300s, the building began to take on the characteristics of a fortress, as there was an elevation of the complex. The courtyard surrounded by arches welcomes the visitor who is about to visit the Castle.

The vineyards of the Castello di Magione farm fall within the DOC "Colli del Trasimeno" and extend at an altitude between 250 and 350 meters above sea level. On the hills near the lake. 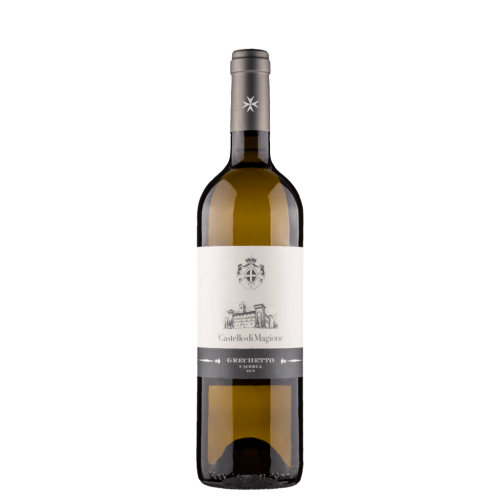 ‍Winemaking vinification and ageing in steel vats at a controlled temperature

Profile This fresh, fragrant and well-balanced wine is made from Grechetto grapes grown on our hills. A young white wine that reveals freshness in floral aromas and a fragrant mouth feel sensation enhanced by a good acidity and long finish. 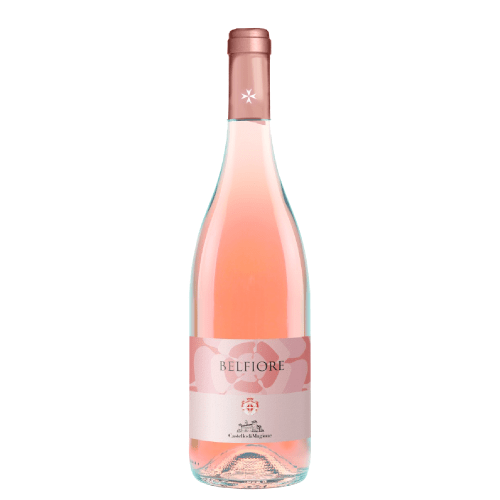 ‍Winemaking After a short maceration on the skin sand subsequent cold decantation, the fermentation takes place at a low temperature in steel tanks.Subsequently the wine remains to refine on the lees for three months before being bottled.

Profile Ideal as an aperitif and daily wine. It has delicate and floral aromas on the nose, in the mouth it is perceived a good minerality combined with a pleasant gustatory complexity.